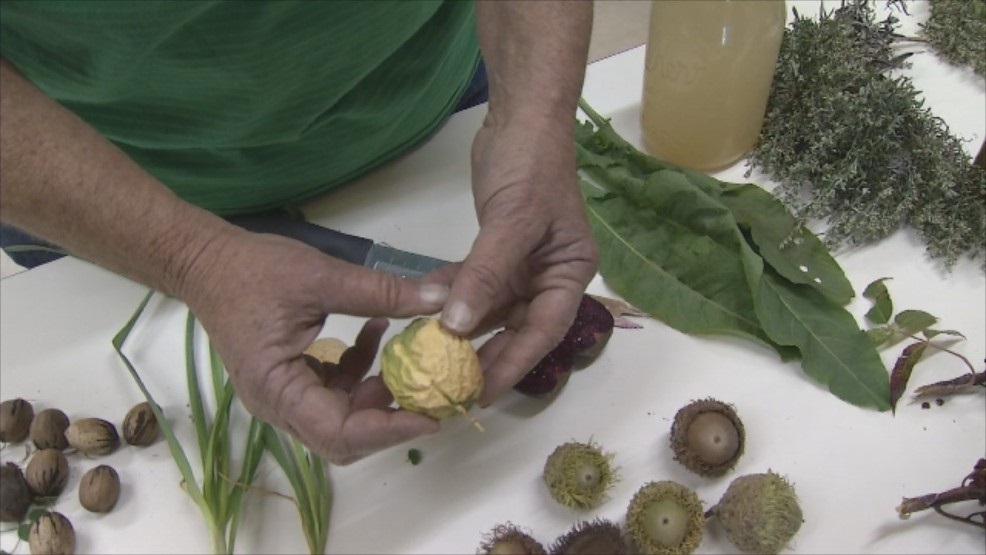 Edibles are becoming a thing these days because of its benefits. Aside from using it for recreation, people use cannabis for its medical benefits, too. But it is safe to eat marijuana and ingest it? People can use weeds in various ways. But most people often consume it through vaping and smoking.

But there are a few people who want to eat marijuana and are wondering if it has similar effects as vaping or smoking.

The best way to answer this question is yes; people can ingest weed. But eating it raw wouldn’t have the same effect compared to taking it in other forms such as smoking or vaping. Experts say that all strains of cannabis have cannabidiolic acid and tetrahydrocannabinolic acid.

Exposing it to heat can convert it into its active forms. These are tetrahydrocannabinol and cannabidiol, respectively. So, eating raw cannabis won’t have the same effects as using it when heated. That’s why heating it through smoking and cooking can help you get the most out of its benefits.

But are there any benefits to consuming edible marijuana?

Marijuana offers several benefits to a person, especially when it comes to their health. Even eating cannabis products can provide a person with several uses in terms of their health. You can use edible marijuana to help you alleviate chronic pain or any symptoms related to cancer as well as anxiety.

Also, the component found in cannabis called THC can help induce the feeling of relaxation and euphoria. These effects can be helpful, especially when it comes to reducing the symptoms of pain. Other edible cannabis products, such as tinctures and pills, can also help treat people who are experiencing weight loss due to cancer.

People suffering from nausea and vomiting can also use it as an effective treatment.

Possible side effects of eating cannabis

Though ingesting weed can provide you with several benefits, it can also have a few side effects, too. One common side effect that it has is its potential for overdosage. It’s tough to know the appropriate dosage when ingesting marijuana.

The results usually start to take its peak 30 minutes after consuming it. Then, the effects begin to fade in over 90 minutes. Meanwhile, ingesting medical cannabis from Tulsa could take 1 hour and 30 minutes to take effect. Even more, it takes at least four hours to reach its peak after eating it.

Consuming edibles can have a lot of benefits, especially for your health. But it’s still best to consult with a doctor, so you’ll guarantee if it’s the right option for you. Remember that administering without a doctor’s advice can result in an overdose. So, asking for your doctor’s advice will ensure that it wouldn’t happen.