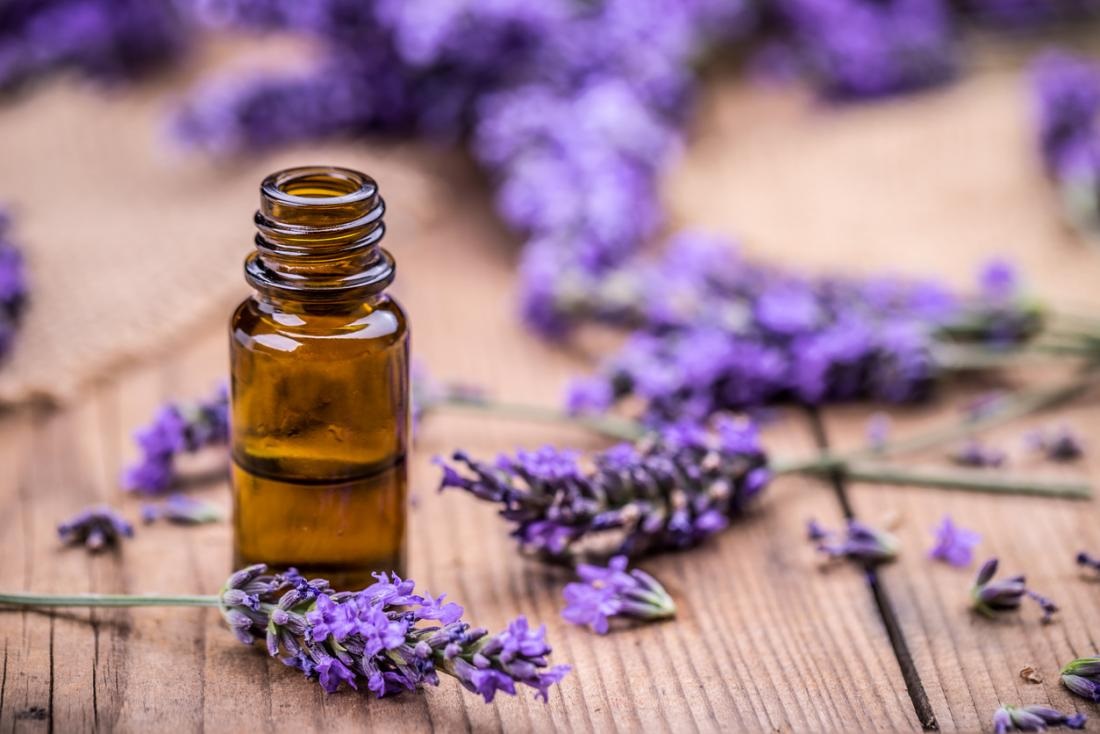 Lavender is often attributed to its color and odor. But to your astonishment, the flower of the lavender and its oil provides many significant benefits. The pure lavender essential oil has been playing several medicinal roles for many years. It even has mentioned in the records of the ancient Egypt era where it was used for mummification. Later it also found a place in everyday life as a bath additive. People used to use it for its amazing soothing ability and believed that it purifies the body and the mind. In the present day and age, people use extensively use lavender essential oil in aromatherapy, in perfumes, and bathing soaps, etc. Here are some of the many roles that the lavender plays in your life to make it calming and refreshing.

Many people seek aromatherapy as an alternative treatment option. Lavender is often used in these therapy sessions for its calming attributes. Many psychologists and counselors also recommend the use of the fragrance of lavender to boost your mood. It is also used to relieve mild pain and relaxing strained muscles. Many people believe that a mix of lavender with rose and sage can provide relief even from severe menstrual cramps. With the least side-effects, aromatherapy with lavender oil is gaining popularity every passing day.

Lavender has always been used for promoting good night’s sleep. It has been recommended for treating sleeping disorders like insomnia. During the early days, people used to stuff their pillows with lavender flowers for a peaceful sleep. In recent times, people take lavender oil massages to soothe their tired bodies and induce deep sleep. In some countries, tea prepared with lavender is used as a supplement for the treatment of disrupted sleeping.

Lavender essential oil is also believed to help in reducing hair fall and treating baldness. Researches done in different domains have shown that people using lavender essential oil mixed with other oils have seen regrowth of hairs in the bald patches. It is also effective in soothing the irritation and discomfort in many skin conditions. It helps in sunburns, rashes, acne, and even eczema.

Lavender is inherently soothing in nature. It is highly effective in calming your mind and releasing stress and anxiety. The pleasant and serene odor also works as a mood booster and helps in reducing depression. Many professionals recommend using perfumes or diffusers of lavender to reduce nervousness and restlessness.

Cancer is a daunting illness and the treatment is also discouraging. Patients who receive cancer treatment are often disheartened and feel dejected. The scent of lavender and massage with the essential oil stimulates the smell receptors which in turn sends signals to the brain and boosts the mood. It helps in keeping the patients feel happy and lively.

Lavender is incredibly versatile. It boosts immunity by reducing stress and giving your body the necessary restoration sleep. Another property of the plant that helps in building immunity is its antioxidant nature. It effectively prevents any harm caused by the free radicals to your body cells.